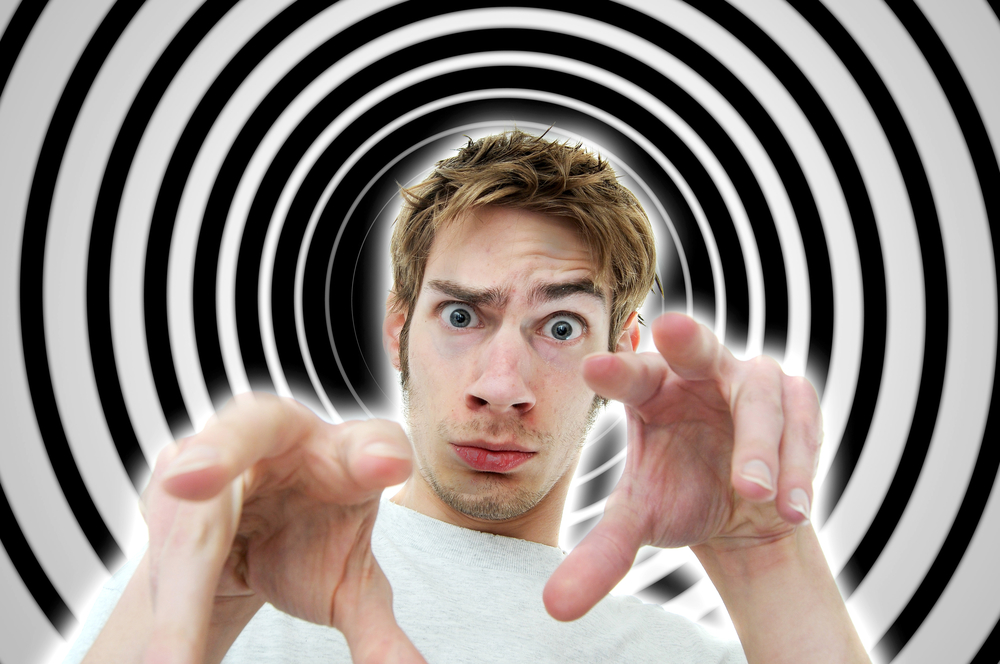 A potential client came into the office yesterday asking what does hypnosis feel like?

Now this gent was cynical to say the least but had ‘tried everything’ to lose weight to no avail and was asking about different procedures such as our allergy testing and above all – what does hypnosis feel like? 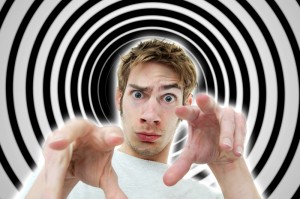 So I explained about the conscious and the subconscious and I explained about how he would be aware of his surroundings but in a state of deep relaxation and how he could have a free consultation where we could discuss his situation in detail – blah de blah blah blah.
He just looked at me and said “You won’t be putting me under then?” At this point in fact I was boring myself and was running late for an appointment so I sat him down, asked him to close his eyes and imagine……….

5 minutes later I counted him out and asked him what it felt like to be in hypnosis – he struggled to answer BUT he had experienced it and booked in for some weight loss hypnotherapy combined with laser lipo.

When you go to look for a hypnotherapist ask them what it feels like to be in hypnosis. If they will go through the usual stuff about being in a state of relaxation (which isn’t a given) and tell you that you’re going to know what’s going on etc. and all the usual cliché’s ask them to put you into hypnosis there and then.

If they can’t then perhaps they should come on one of my courses………..