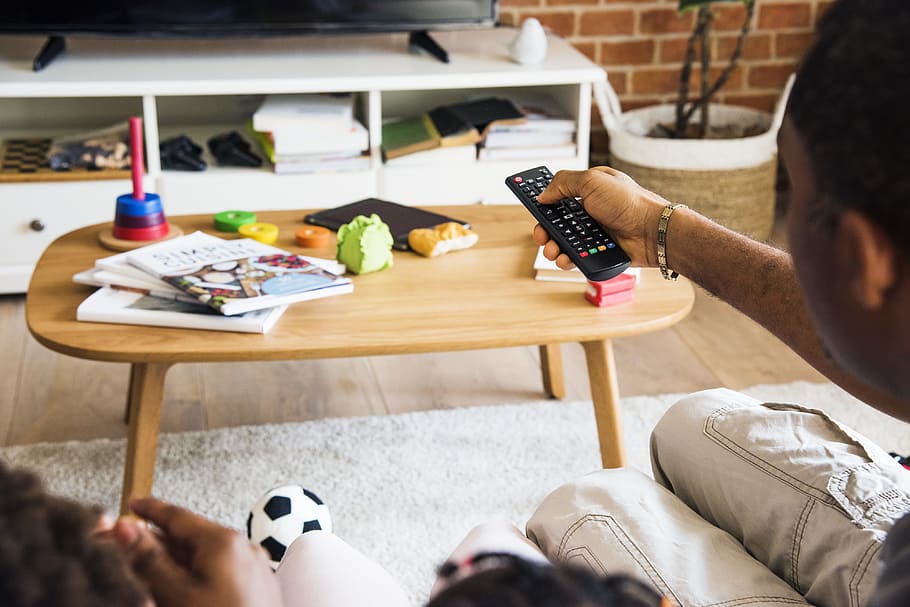 We are now used to and perhaps a little fed up of staying at home. The novelty has well and truly worn off. Over the weeks we have been busy organising, planning and trying new things. Some of us working from home, others are busying themselves being creative, and some have even been spring cleaning. Now, however, is when procrastination really starts to creep in. Why wouldn’t it? There is time to delay ‘those’ tasks, especially the ones we don’t particularly enjoy. Why rush through them all when we might be inside for a while yet?

Procrastination, rather than a sign of laziness, can often be a fear of failure. This fear often drives our lack of effort. Our subconscious mind’s goal is to keep us in a safe place, and the possibility of failure can be cause enough for it to warrant us to remain within our comfort zone thus not making any attempt at all. The safety net of the zone can very quickly become a habit, especially in testing times.

Overcoming such hurdles requires retraining of the subconscious. Reestablish what makes you feel good instead of allowing the putting off of a task to create this. For example, you need to hoover the floor, but instead, you pick up your phone. What you are reading or watching is giving you a good feeling. To change this around, reward yourself with that screen after doing the hoovering. By giving yourself a little reward for a job well done, you have accomplished the goal and raised your serotonin levels.

The Importance of Serotonin

We have approximately 40 million brain cells that are influenced directly or indirectly by serotonin. These include brain cells relating to mood, sleep, appetite, memory, learning, temperature regulation, sexual function and some social behaviours.

Many researchers believe an imbalance in serotonin levels may influence mood levels to such an extent it can lead to depression. Causes can either be when the brain cell production of serotonin lacks receptor sites or when there is a shortage of Trypton; then chemical serotonin is made from.

How To Decrease Procrastination?

To help combat procrastination, we need to increase serotonin levels. Where possible, do exercise daily, eat healthily and maintain a level balance between work and play.

Hypnotherapy can also be an effective method in helping you overcome procrastination. It works by relaxing the mind and implanting positive suggestion into the subconscious.

Self-hypnosis can be done by yourself to give you the impetus to make the initial efforts of completing tasks right away less daunting and more rewarding.

We have written a de-stressing script for you to try at home:

Once you have tried our self-hypnosis script and you feel empowered now is the time to complete one of those tasks you have been putting off. Remember to congratulate yourself on a job well done.