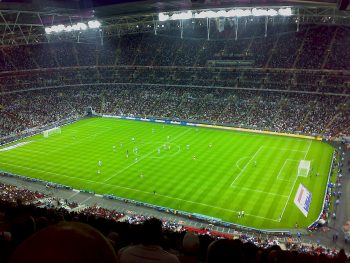 Recent figures show that more players are seeking support for mental health from the PFA.

278 more current and former football players than in 2018 have or are accessing therapy.

Football Association’s Prince William has spoken out, criticising football clubs for their attitude towards the mental health of their players.

“Once you would never show any weakness, but they now realise it’s not weak to talk about things.” Michael Bennett, Union Heat of Welfare.

Footballers have to deal with a lot, injuries, transitions in and out of the game, transfers, going on loan, isolation, rejection, financial worries, addiction, and so on. It isn’t a wonder their mental health takes a bashing, and they need support. For far too long now players have fallen under the radar until they hit the tabloids all the while, suffering in silence.

Several high-profile players have spoken candidly about their battles with mental health, addiction and their path to recovery. They hope that by speaking out that others in their position feel able to seek professional support and remove the stigma once and for all. 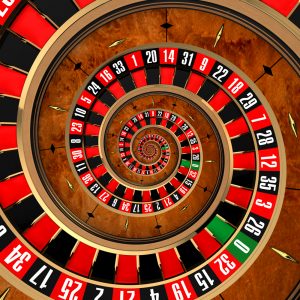 Most people think young football players earn £5000 a week; therefore, it doesn’t matter. The truth is it’s more like £500 in leagues one and two.

Despite more awareness among clubs regarding mental health, other issues such as gambling are causing grave new concerns.

“It used to be betting shops and card schools. Now it’s virtual casinos and gambling on your phone.” Michael Bennett

Gambling opportunities are everywhere. You would be hard fast not to see an opportunity in every direction in which you turn. Sometimes you don’t even have to move and you’ve seen five adverts in the space of 30 minutes by watching television. Clicked on social media? Goodness knows how many you’ve in a matter of seconds. How many gambling establishments-shops, casinos, corner shops offering the lottery-or advertisements for bingo did you see on your daily commute? It seems we cannot escape them.

Granted they cannot gamble in the traditional way of purchasing scratch cards, entering casinos and betting shops but they can play online. You only have to tick a box to say that you are 18 and you have instant access. The problem with online gambling is that it doesn’t feel or look like real money, so when you lose, you don’t feel like you have lost anything in the real world.

Jeff Whitley, former Manchester City, and Northern Ireland Player and member of the welfare team at the PFA, says gambling provides a new challenge for the sport.  Having himself struggled with drink and drug addiction: :

“With gambling, you don’t have to go to the bookies; it’s a very secretive addiction. People just need their mobile phones. It’s different from alcohol or drugs, which you can see or smell when players come into the club. With gambling, people can put a mask on. It can be months before anyone would know they’re really struggling.”

If you would like to talk about anything mentioned in this article, contact us for your £10 only consultation with Chris Fleet.