Sticks and stones may break my bones.

But words will never hurt me. 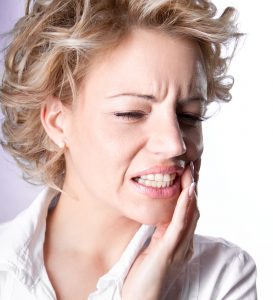 It’s an oft repeated little rhyme that we used to recite as school-children, the truth is that in reality pain in the mind can have much more long lasting effects on us than broken bones can.

The way people talk to us can set up belief structures which can affect our lives in very serious ways not just in a positive therapeutic way but also in a negative harmful way.

Last week a patient came to see me he was in Paignton pain managementwas quite a large part of his ife. He has had a series of operations leaving permanent nerve damage. The hospital consultant then told the patient that there was nothing more that he could do and would therefore have to live with the pain!

What was the result of that statement? The patient began to notice more pain and was put onto such high levels of pain killer that he is let feeling nauseous and disorientated.

Using something called hypnotic  analgesic techniques the patient felt numbness throughout his whole body until it came to the affected area, initially there was resistance to the analgesia until he realised that if he could control the feelings from his nerves to his brain elsewhere then he could do the same for the damaged nerve endings.

The whole process would have been so much simpler if only the consultant had told him that there was no need for any more surgery and that any discomfort could be dealt with separately.

Can you see the difference between the two statements?
The consultant effectively said ‘you’re going to be in pain for the rest of your life, and there’s nothing you can do about it.’
Whereas he could have just as easily said ‘There may be discomfort but we will look at different methods of dealing with it.’

If you’d like to know more about how to speak to others effectively, how to deal with pain, or any other symptoms  come to that then just call 01803 500300 for your free consultation regarding Paignton pain management.