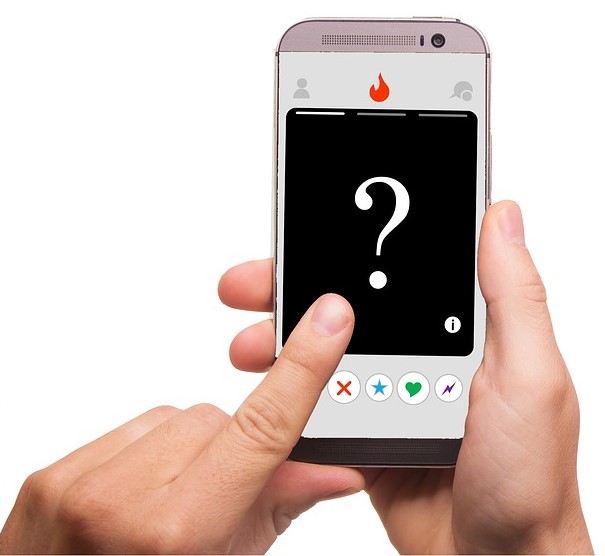 The number of people aged 11-16 with child gambling problems has quadrupled in the last two years. Research from the Gambling Commission indicates that a further 70,000 children are at risk of developing problems relating to gambling.

Vocal campaigner, the Right Reverend Alan Smith described this as a “generational scandal”.

The watchdog warned that while most children were accessing gambling facilities via apps and online casinos, a large number were placing bets via more conventional methods.

“While discussions about children gambling might conjure images of kids sneaking into bookies or sitting alone on their iPad, our latest research paints a more complex picture. The most common activities that children gamble on are not licensed casinos, bingo providers or bookies. Instead, we found children preferred to gamble in informal environments, out of sight of regulation. Many chose to gamble between friends whilst playing cards for money.”

A recently conducted study found the most common routes into gambling was that of fruit machines in pubs/arcades and cash bets between friends. Some did admit to using betting shops and online gambling sites despite them not being the legal age to do so.

Concerns were also raised that close to a million young people had been exposed to gambling though ‘loot boxes’ in video games. These involve the player purchasing an item that is not revealed until payment has been made, similar to lucky dips at fairgrounds.

The participants were asked 9 questions including how often they thought about gambling, if they used gambling to escape problems or when they felt bad and if they took money to use for gambling without permission. If they showed 4 or more problems, they were considered to be a problem gambler.

The full PDF report can be read here.

“We need to start taking the dangers of this seriously-55,000 children classed as problem gamblers is a generational scandal.” The Right Reverend Alan Smith 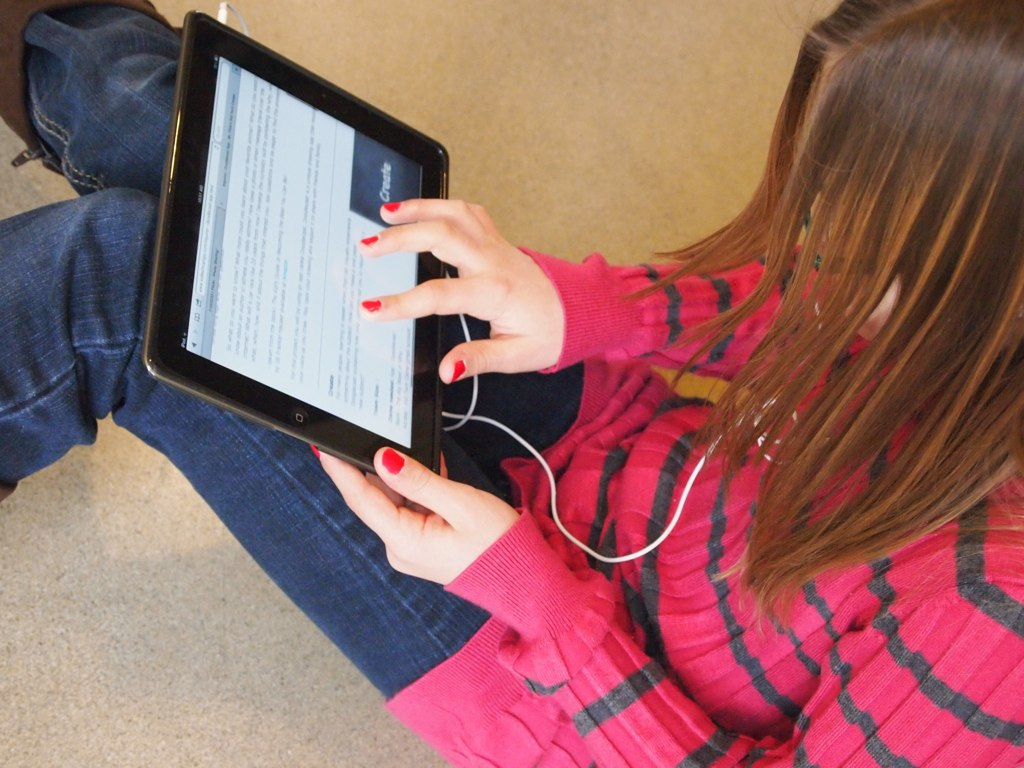 Click  To Read: The Signs And Where To Find Support